Thank you for sending the message

Medical devices market after May 26 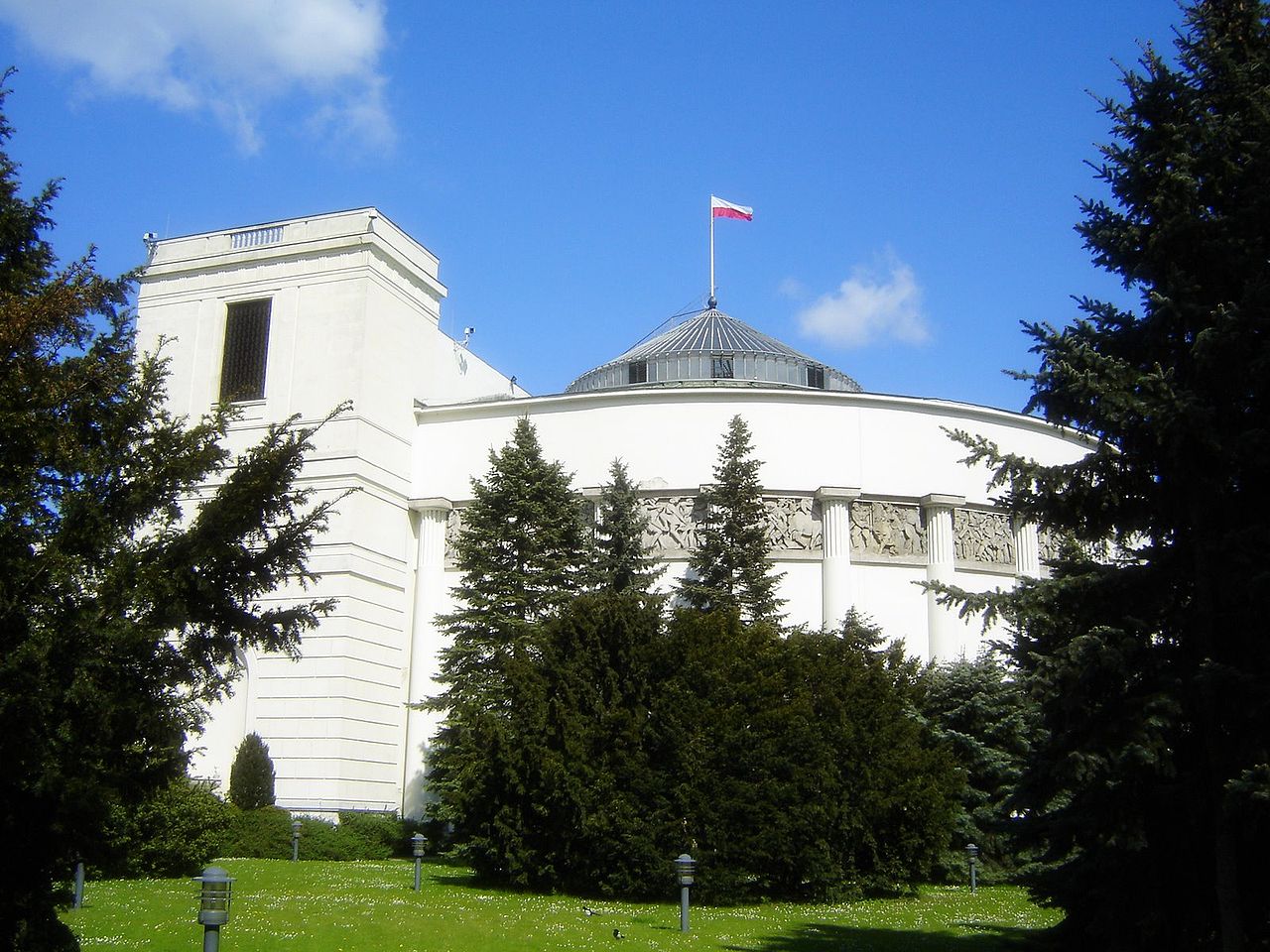 May 26 is an equally important date for domestic manufacturers of medical devices. From that day, a new act on medical devices came into force, which revolutionized the lives of manufacturers in some matters. In addition to detailing the nomenclature, terminology and liability issues, a large regulatory package regarding advertising and administrative sanctions has been added. These provisions, although in many places, give rise to certain ambiguities, which will probably be partially dispelled with time. So far, there has been a waiting period for actions by the Office for Registration of Medicinal Products, Medical Devices and Biocidal Products. How does the Office intend to use its powers, what will the penalties be? We’ll find out in the near future.

The truth is, however, that the importance of ISO 13485 certificates is increasing, especially for manufacturers of class I products. This will be the only confirmation by an independent entity of the correctness of the applied system solutions and compliance with the law. Therefore, we encourage you to familiarize yourself with our offer, both ISO 13485 certification and training, including the new act on medical devices. 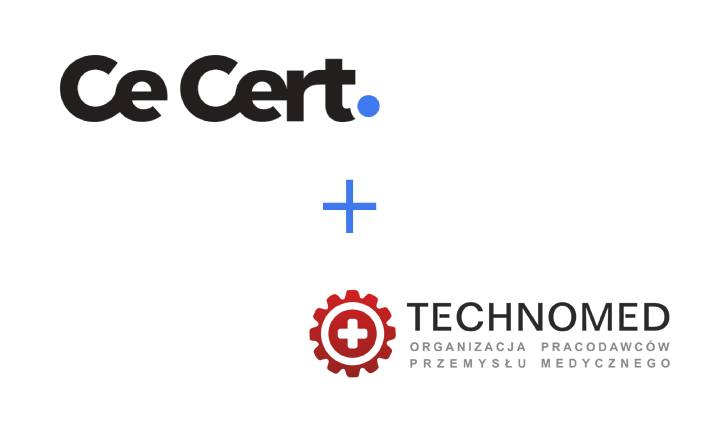 We are pleased to inform you that today CeCert has signed a cooperation agreement with the Organization of Medical...

We are proud to announce that on September 15, CeCert Sp z oo was member of two technical committees operating at... 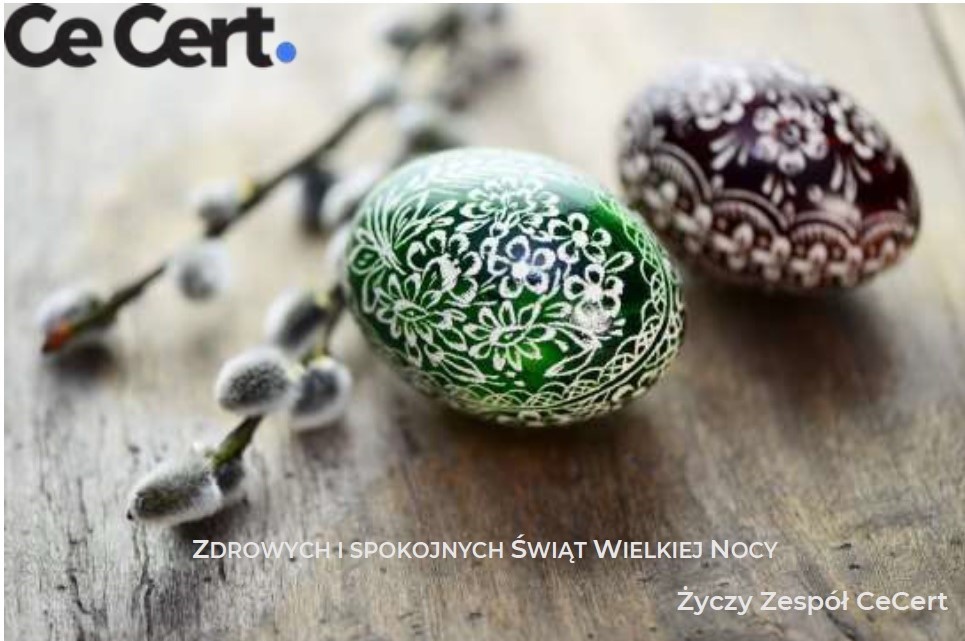 On the occasion of the upcoming Easter holidays, we wish you health, joy and cheerfulness in these difficult pandemic...

Customers who trusted us appreciated the high quality of our services. We specialize in systems and products certification processes, training organization and other professional services 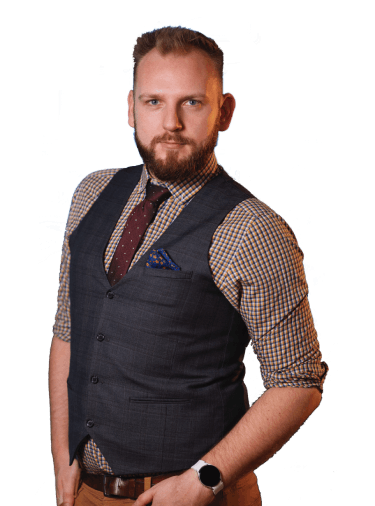